Create a safe and fun environment to try out new ideas and improve. That’s the idea for a dojo of any kind, let it be for improving your coding skills or, like in my case, your coaching skills.

I attended my first coaching dojo in one of our agile lunch sessions at Thoughtcorp, Toronto, Canada and was fascinated by the outcomes. Taking advantage of the different skill and experience levels, there is always something to learn. So when I attended my first office day at improuv last week I was asked to facilitate a coaching dojo here. I chose to use the set up Michael Sahota explains in his blog http://agilitrix.com/2011/04/coaching-skills-dojo/.

Easy enough, I prepared a flipchart stating the skills that we were about to practice:

As we were only 5 people, not the recommended multiple of 3, we had to adjust the set up a little bit. There is a  5min time slot of discussing what the three skills, observing, listening, questioning, actually mean in the context of coaching and what the techniques to achieve great output are. This we did in 2 groups and followed up by presenting our findings to the other group. Then we continued as a group of 5 and assigned the customer role to one person, had two observers and two coaches for each round. All the participants had a couple of minutes to think of a problem they wanted to present as a customer:

Each mini round (5 min) was followed by a lively discussion on how the coaches performed in terms of listening and questioning and about the problem itself (2-3 min). Thanks to our rearrangement, we introduced an immediate feedback loop for the coaches, as one person took on the coach role for 2 subsequent customers and could implement the improvements straight away.

An overall debrief (10 min) was the last step in the dojo. I got very positive feedback on the session and we had ideas on establishing a regular coaching dojo, especially as a platform for discussing real life problems while still improving coaching skills.

The last task was asking the participants to think of an action item, they can focus on practicing: I picked to do some research and practice on circular questioning.

(Curious? I’ll tell you more about it in the next blog) 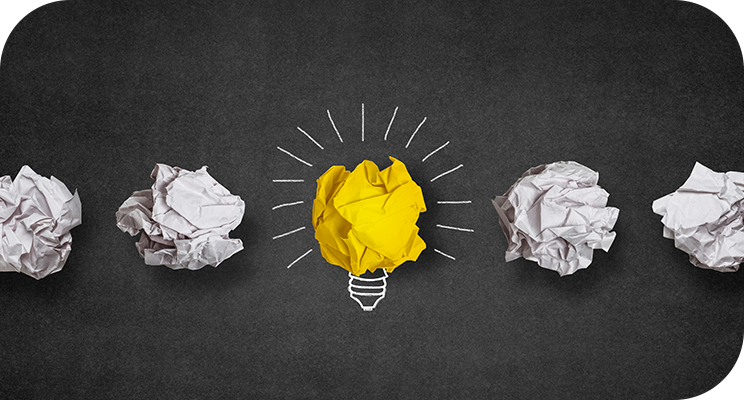 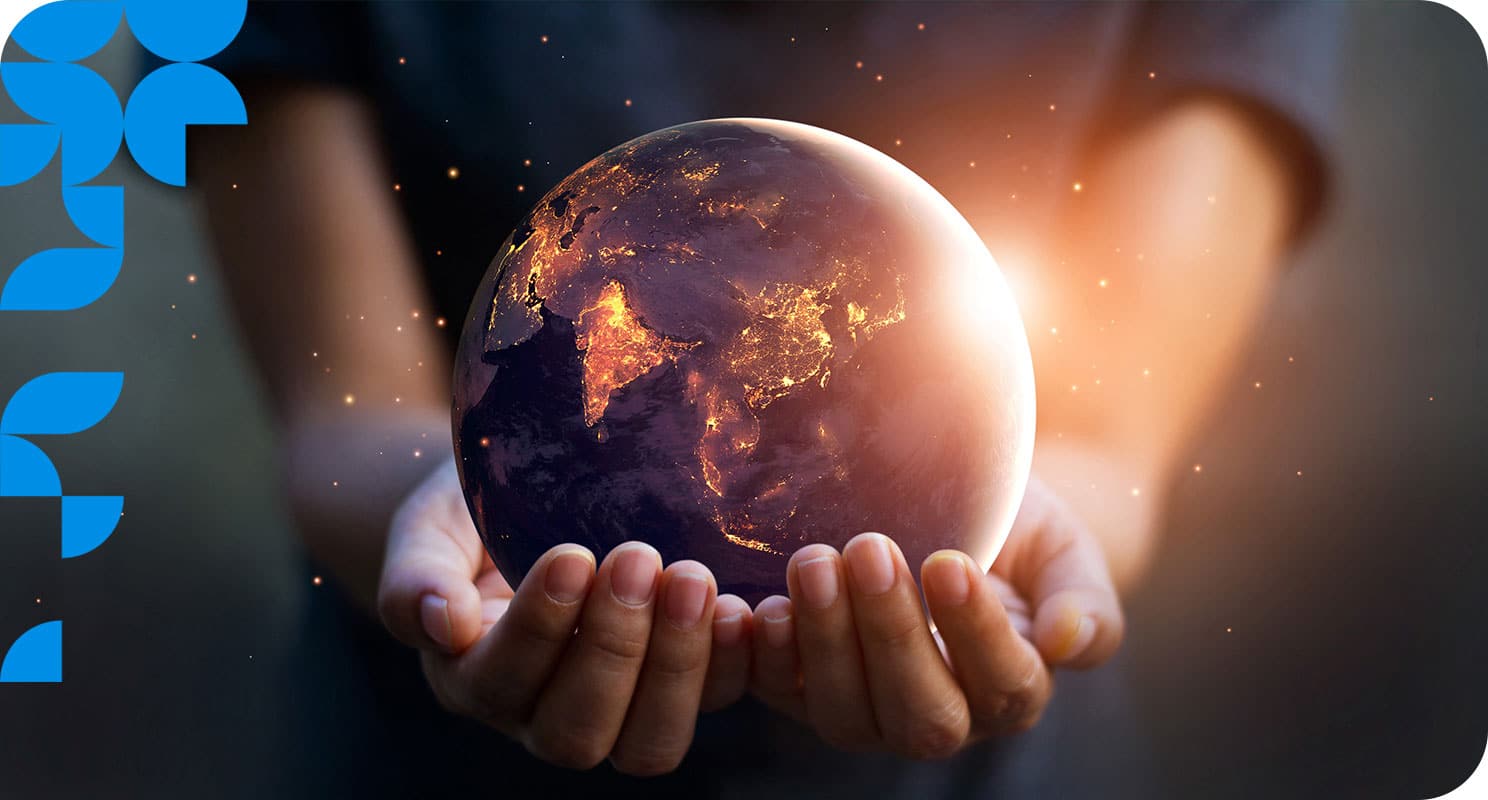 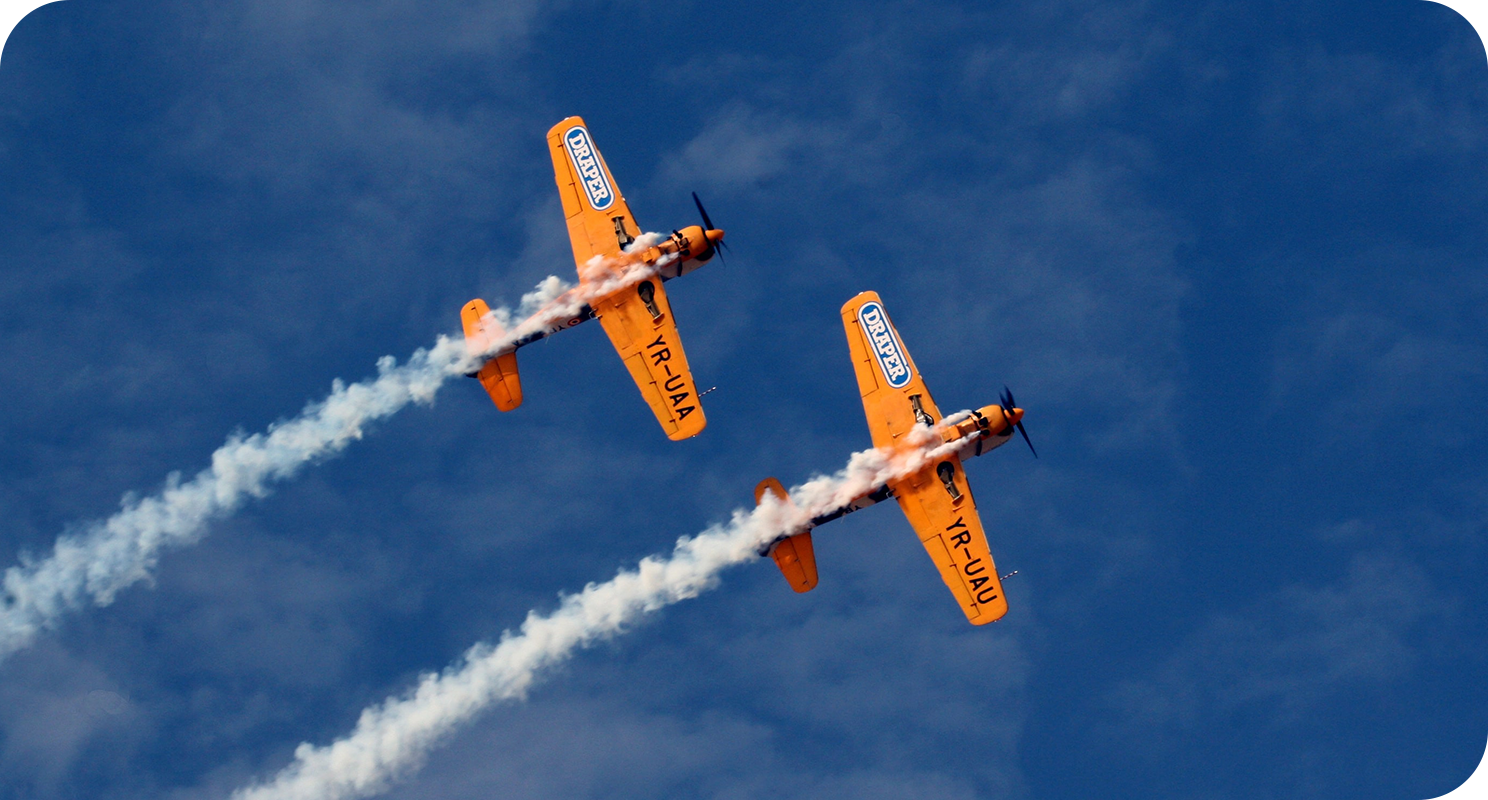 Flight Levels is one of the newer agile concepts around, but it is on a rise in popularity since it helps you to understand